Beautiful morning to shoot. Temp. at 57*F, very light winds. All shots at 100yds, using a duplex load of 10 grains N110 with 57 grains H4198, Federal 209A primers, Full Formed sized. All shots out of my Rem 700ML Smokeless conversion with a heavy contour barrel, this load combo has some recoil. This load is safe in my rifle, it may not be in yours.

First up, .452 with veggie wads, left target, 1st shot on a swabbed, cold bore is the highest shot. Group measures 1.82", loading pressure was a bit loose.
The target on the right (or next target depending on your device) is the first time I shot the new machined bullet, that was back in March, it was with the same load combo, except for knurling, and gave the same results. 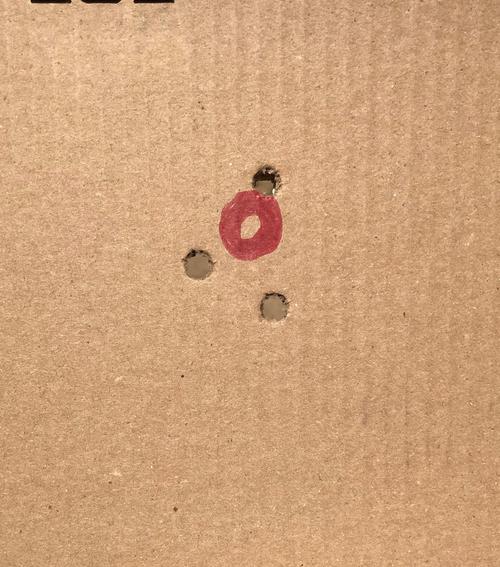 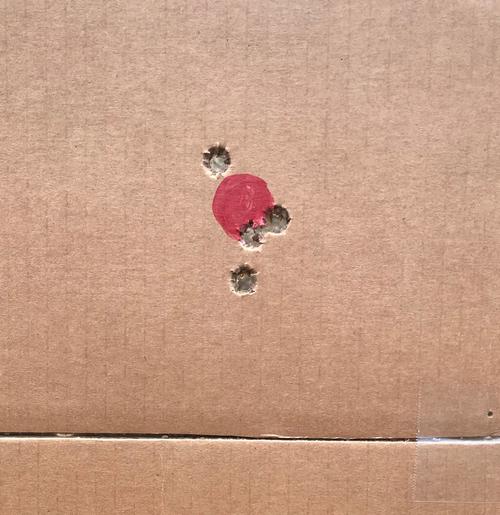 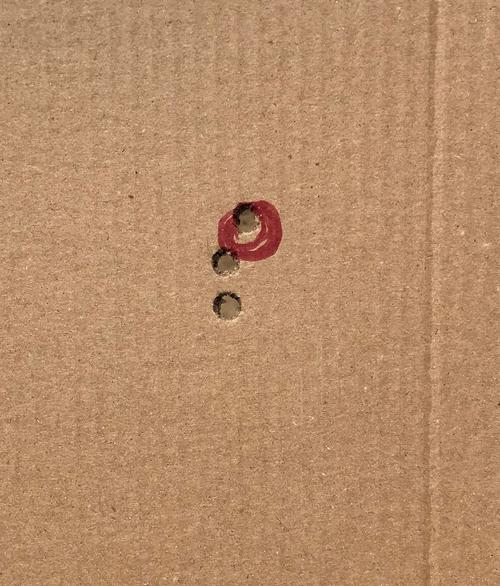 Next up, .453 with veggie wads, these loaded with more force. group measures .91", better yet 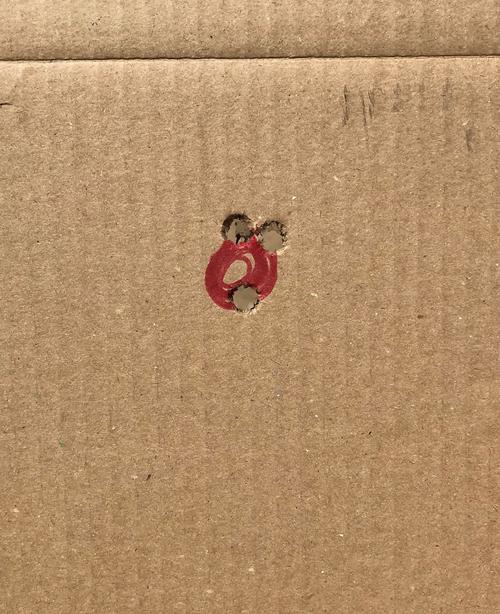 .453 with wool wads, group measures 1.01". On my next range test, I will use the same load for the .453 and see If I can duplicate the results. With the .452, I will size them tighter and also try a knurled group. The old style BCB's routinely gave me 3/4" groups, the new style are starting to show some promise. 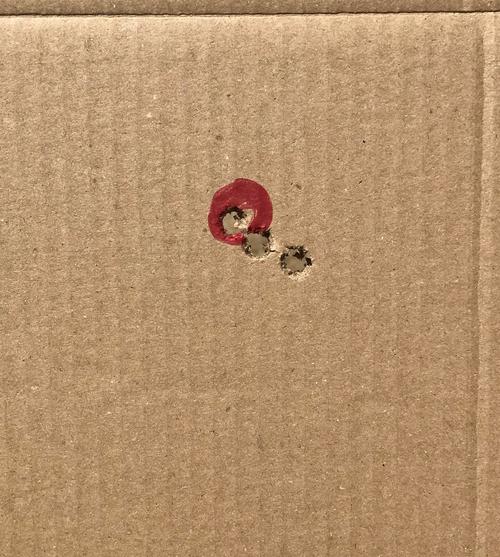 Nice shooting! Any idea of velocity?

Good shooting I like your (custom) target dots. I believe when you knurl them the groups will shrink but I know you know all of this stuff.

Again, a beautiful morning to shoot, light winds, temp in the mid 50's. All shots at 100yds.

I sized these to give more load resistance. I got too much. The ones that I knurled were difficult to load, the ones with no knurl I had to hammer part way down with my rubber mallet. Why the no knurl bullets loaded harder than the knurled bullets left me scratching my head, the same die setting was used. 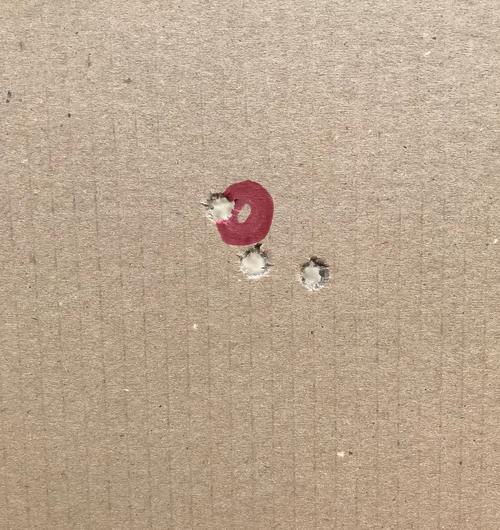 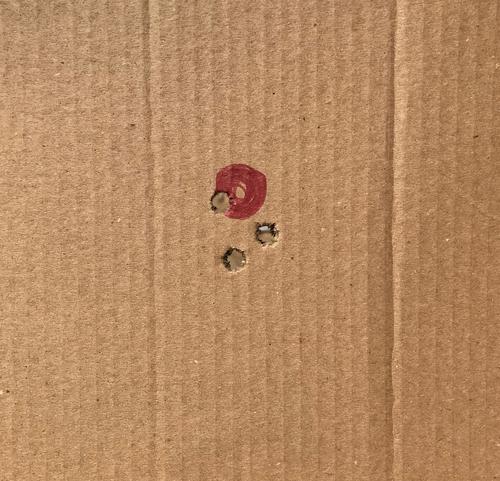 I think I got the sizing down now 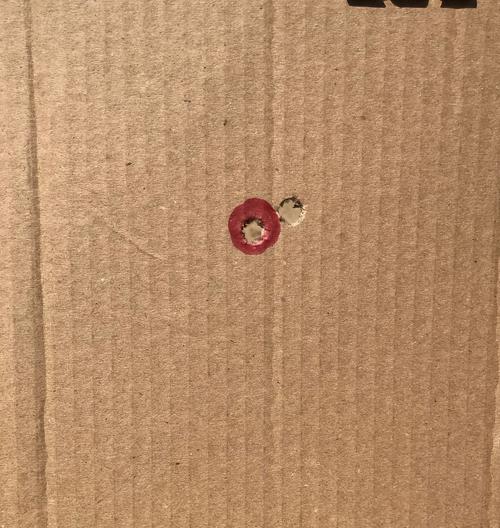 Nice shootin. I live not far from bear creeks home base. Just got Some
More of my 450bm ammo today from them actually and they are a great groups to do buisness with.. Been wanting to get into the smokeless game for a while now myself
M

Anyone using the Bear Creek bullets on elk? Are they pure lead?

All copper. I only have field experience on deer with the old style, which gave excellent results.
R

I about gave up on the barnes 250 tez with 4198, then I tried imr 4227 with it and that changed everything for the better. I know my 250 gr bullet isnt the same as your 285 gr bullet but they are both copper. It seems the slightly faster powder may plump the coppers up enough to get better results. I used wool wads.

redear said:
I about gave up on the barnes 250 tez with 4198, then I tried imr 4227 with it and that changed everything for the better. I know my 250 gr bullet isnt the same as your 285 gr bullet but they are both copper. It seems the slightly faster powder may plump the coppers up enough to get better results. I used wool wads.
Click to expand...

I shoot the 250 TEZ with 4198 out of my Brux/Encore barrel. I undersize them slightly then knurl them back up. I use a dry wool wad and 60 grains of 4198. I get about a 1'' group at 100 yds. Using the same charge and wool wad with a 290 TEZ, I get about a 1.5'' group at 100 yds.
I find these groups to be more then satisfactory for hunting. The performance of these bullets on whitetails is outstanding.
I bought a jug of VV N110 thinking I would need it to duplex in order to ''plump'' up the bullets. Never had a need to open up that jug. Made me happy.
R