okay we see the red undies on the mountain men movie. Where can I get an authentic pair of  these long johns?

Jon, I typed Men's red union suit and got quite a few hits.  Look at Amazon, looks like good selection.  Here's the link I found:
https://www.amazon.com/Mens-Thermal-Underwear-Union-Suits/b?ie=UTF8&node=5888824011

Post a pic of you modeling them when you purchase a set.   :lol!:
J

I just tell the wife to get me some.

Instead of me cut 'n paste all the links wouldn't it be easier for you to just past in 'red long handle underwear' in to google or bing?
B

Jon -  Long Johns didn't come into the west until the Westward Movement once introduced in the East.

So what can I wear under my buckskins for extra warmth on a freezing day like today?
S

look at snowmobile atire and under atire, nothing is warmer. a man years ago near my sisters place in minn. broke down late at night with his snowmobile. he had good snowmoblie atire on and survived a 30 below zero night laying next to his snowmoblie only because he had snowmoile atire on from his feet to his head. also remember wool even when wet hold heat, something that no other fabric does. is you have a silk undergarment with a wool one over it you will never freeze. also a trick from the french, cree chippawa mixed bloods. they wore wool clothes. then they put a sash around their ankles, also one around their their waist and one around their wrist. it looked grest but also held the heat in those inbetween spots and they could be out in that now n.dakots and southern canada winters and never get cold. sashes look great but they were not for just decoration, they were to hold heat in between them. you would look great in your mountain man atire if you wore sashes also in the winter. silk and then wool over the silk and sashes and you will never be cold and you will look like a real mountain man. again, wool can be soaking wet and hold heat, all other fibers cant. wear a took, french for stocking cap, made of wool. looks very traditional and your head will never freeze.
B

strong eagle said:
look at snowmobile atire and under atire, nothing is warmer. a man years ago near my sisters place in minn. broke down late at night with his snowmobile. he had good snowmoblie atire on and survived ......
Click to expand...

He wants to go primitive, that's why he asking.
B

FrontierGander said:
So what can I wear under my buckskins for extra warmth on a freezing day like today?
Click to expand...

Pantaloons, was style of trousers wore under clothing or used for sleepwear. Bloomers, long socks (cloth leggings), breech cloth  and a cloth shirt. 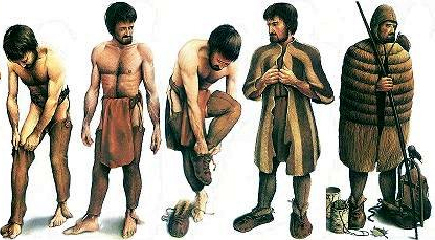 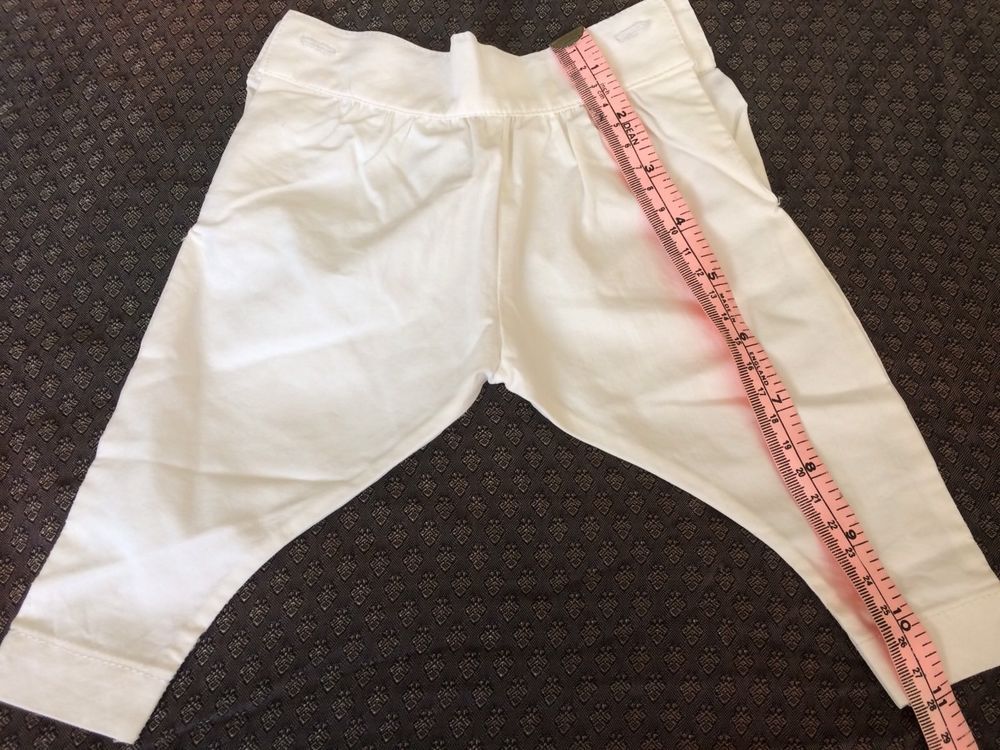 Jon, You are going to be a lot more comfortable hunting if you are "Warm".  You can still replicate a mountain man on the outside while wearing some "warm undies" underneath those buckskins.  You don't have replicate how they froze their butts off all winter too.
B

I have hunted in below zero weather for a week at a time wearing what he was just told, all primitive - no modern anything. It's all about layering, which is not a modern idea that most think.

Good for you Buck!  The next time Jon has a question I would just ask him to PM you for all the answers.  It's obvious to me you know all.
B

I don't know all Joe.  Jonathan likes us to answer some of his questions on this form for others having the same questions but not asking. Smart as you are one would think you would understand this.

Just been doing this life style for over 60 years, and being AMM and with other groups that do living history as close as possible.  That's the only way you can experience what our forefathers have dealt with. Lessons learned are sometimes not like planned, frozen toes or other issues from different ventures.
B

Here's an interesting website that those doing primitive or earlier times may enjoy. Their clothing are copies of original garments they have gathered for making what they sell. 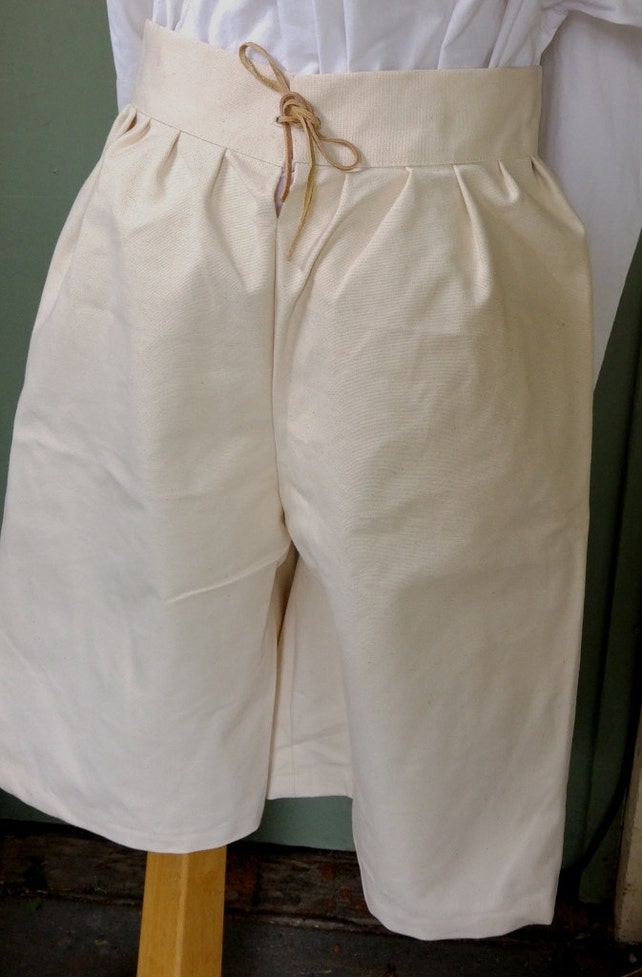 Try not to have buttons on under garments (they can be a problem when nature calls).​
<div align="left">These are from this group: ​
https://www.etsy.com/listing/510993759/napoleonic18th-century-sailors-canvas?ga_order=most_relevant&ga_search_type=all&ga_view_type=gallery&ga_search_query=sailor%20slops&ref=sr_gallery-1-2​
</div>
E

Thanks gents. I figured they would have had something to wear under their buckskins. I do have a thin wool capote that does the job, but some times, that old skin touches you and runs a shiver up your spine :lol!:

Maybe I will look into updating my capote. Just hate the price tags for a good thick one.
E

I found these on crazy crow. Maybe pick these up for hunting just in case. I do have a December antelope hunt coming up so these may cover me till I figure something out.
https://www.crazycrow.com/mountain-men-clothing/longhandles
J

FrontierGander said:
I found these on crazy crow. Maybe pick these up for hunting just in case. I do have a December antelope hunt coming up so these may cover me till I figure something out.
https://www.crazycrow.com/mountain-men-clothing/longhandles
Click to expand...

I can see how that could warm a guy up in a tight spot.

Second choice, some drawer like she is wearing would be a distant second.
B

Wouldn't one of those wool coats just get FILLED with stickers and briars? I just imagine pulling them out of a flannel shirt X100.
E

We don't have those things up where we hunt. About the only thing that would stick would be some small leaves or other small debris.
B

My cousins all in their teens and an Uncle were all hunting together, in PA we all used Winchester 94's in either 32 Spl. or 30 Win. (we all shot 30/30's in them).  I ran out of shells, my Uncle told me to get in the glove box there were several boxes of cartridges in there. Oh, my Uncle was a ladies man (always had one or two girls on the side plus his wife). I get in the glove box and there's a pair of women's panty hose, hold them up and yell "what are these". Everyone looks and my Uncle says "they help to keep me warm (then laughs) don't tell your aunt". Us kids must have laughed about that one for days.

B
Build a Knight 45 mountaineer mzl
2

B
First elk with muzzleloader!
2